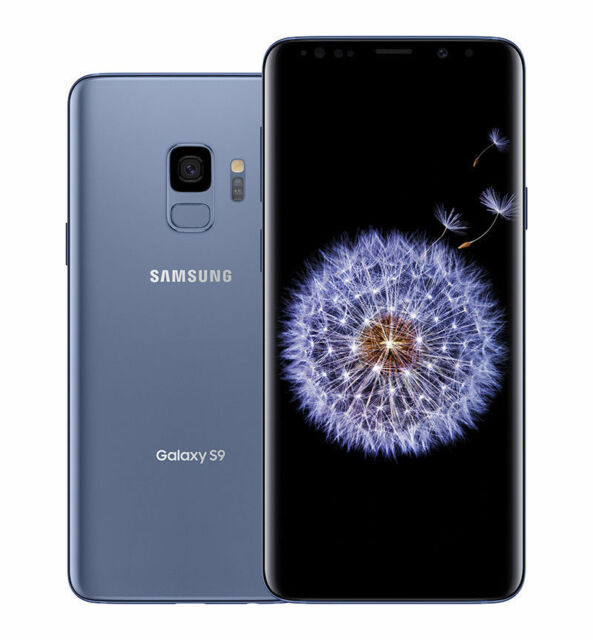 Model
Color
Quantity
Inventory 84
TospinoMall Commitment TospinoMall guarantees the security of your transaction: we will only allocate funds to the seller after the buyer confirms the receipt of the goods!
Special recommendation
TospinoMall Ghana
Enter Store
Favorite Stores
Hot Picks of the Store

Expandable Memory & SIM Card: 64 GB of internal storage can be expanded to 512 GB via a microSD card

*Based on test conditions of submersion in up to 1.5 meters of fresh water for up to 30 minutes.

Samsung Galaxy S9 has a dual aperture rear camera with 2 f-stop modes. The Galaxy S9 has a 3000mAh battery that lets you get through the day on a single charge.The Samsung Galaxy S9 features a polished aluminum frame with an IP68-certified body for water and dust resistance. The Galaxy S9 has a 5.8-inch Super AMOLED Infinity Display with a resolution of 2960 x 1440 pixels, a pixel density of 570ppi, and an aspect ratio of 18.5:9. The S9 has a 12MP rear camera with a dual-aperture design that adapts to the varying lighting conditions just like the human eye. It even includes an 8MP front camera with Intelligent Scan for easy unlocking of the phone even in the dark. This Samsung smartphone features a Samsung exynos 9810 Octa-Core processor and 4GB RAM that makes multitasking swift and fluid. It has a 64GB ROM for storage, and the internal storage capacity can be expanded up to 400GB via the microSD slot. The 3000mAh battery of the Galaxy S9 features adaptive fast charging, and it also supports WPC and PMA wireless charging.

The Smartphone is powered by 2.7 GHz Octa core Samsung Exynos 9 Processor. A 4 GB of RAM & Mali-G72 MP18 graphics processor ensures phone runs smoothly even the most memory intensive applications & still shows no signs of lag. 64 GB of internal storage can be expanded to 512 GB via a microSD card.

The Phone comes with a large 3000 mAh battery to support it's 5.8 inch screen with Super AMOLED Capacitive with Multitouch display having a resolution of 1440 x 2960 at 570 ppi. The screen is also protected by a durable Scratch Resistant glass.

Buyer Comments
5.0
No comments yet
Report